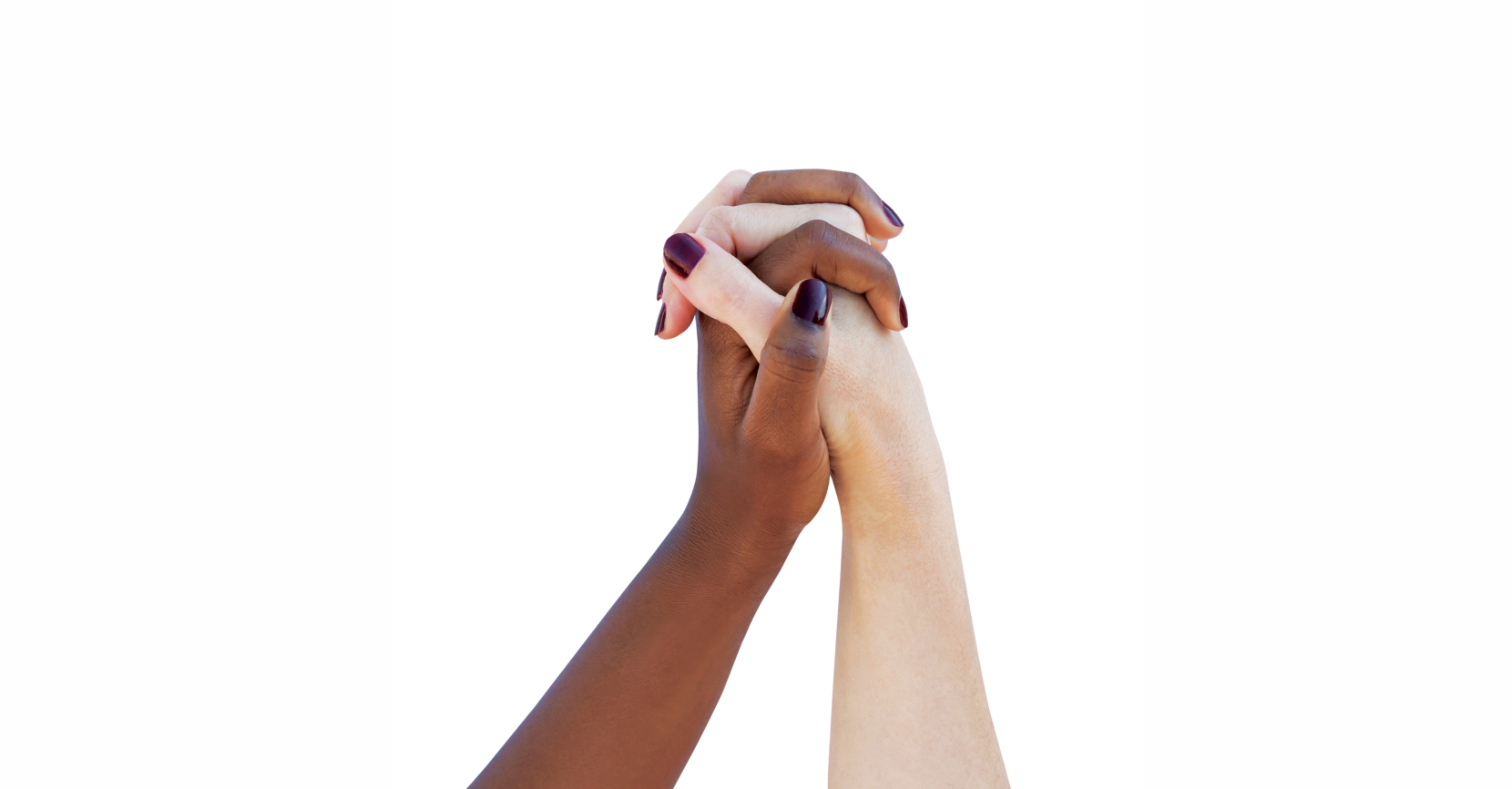 If you can't attend the Heart In Hand Awards ceremony, there are many ways to support No More Tears in their efforts to empower domestic violence and trafficking victims.

WHERE YOUR SUPPORT GOES

Mary* is 25 years old and originally from Venezuela. She met John*, 44, while he was vacationing in Venezuela in 2004. John brought Mary to the U.S. on a fiancé visa and soon they were married. Mary has two little girls that are 3 and 5 years of age from a previous relationship in Venezuela. Mary's time in the U.S. and as John's wife has been severely abusive, both, verbally and physically. She was not allowed to make any friends, take English classes or get a job. Mary was told that since she is married and has kids, her life should focus on keeping the house clean and having dinner ready for John when he gets home from work. When Mary expressed that she wanted to work part time since the kids were in school, John threatened her repeatedly by pointing his gun at her and saying, “If you do not listen to me, I will shoot you and your girls.”

Mary found NMT’s brochures in a grocery store and called us to help her and her children. She is now safe and living temporarily with a family that has welcomed her and her girls in their home. During this time, NMT will help Mary with numerous services, which include immigration assistance, job training, English classes, driving lessons, food, basic needs, and assistance in getting a job. 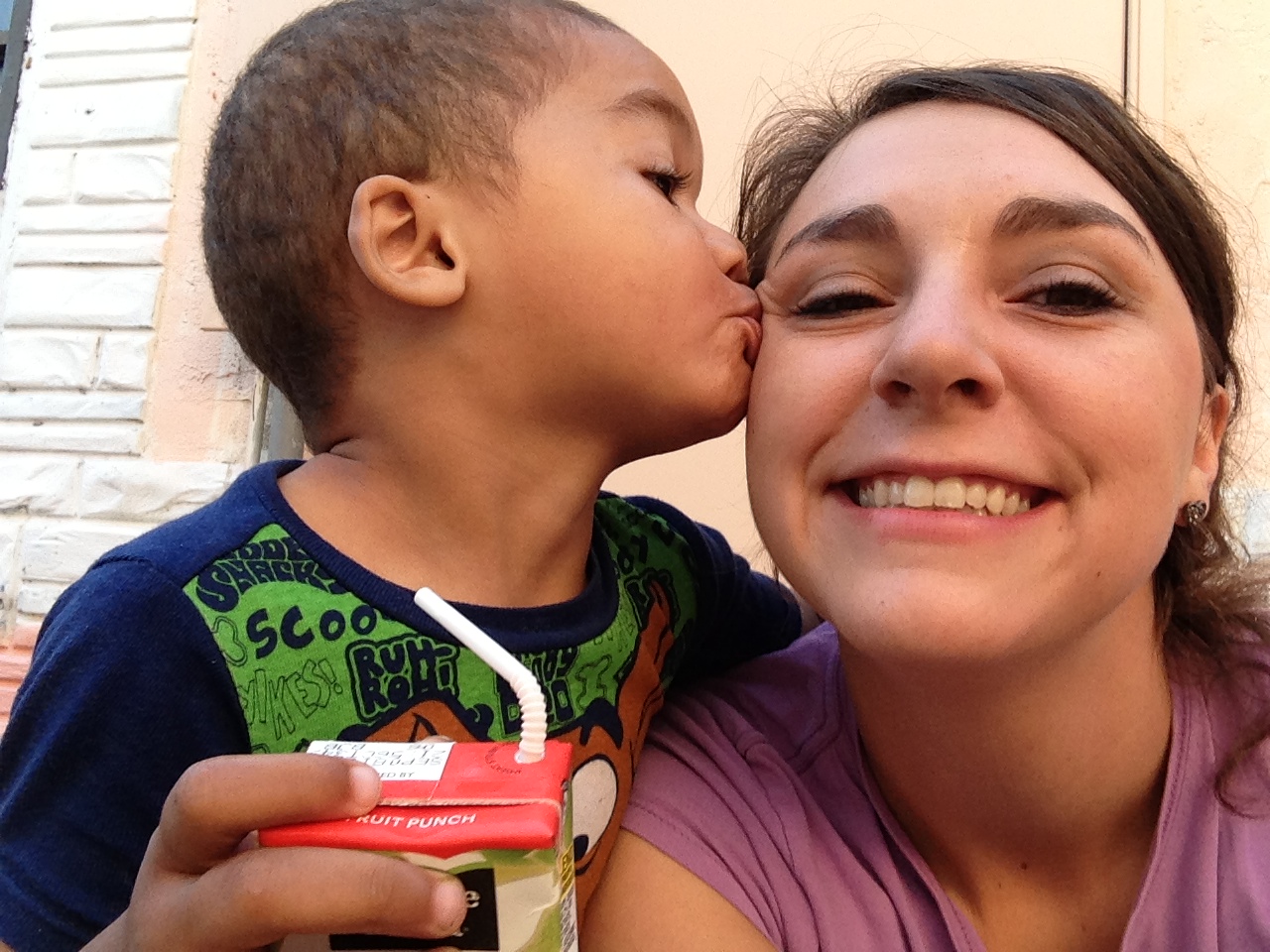 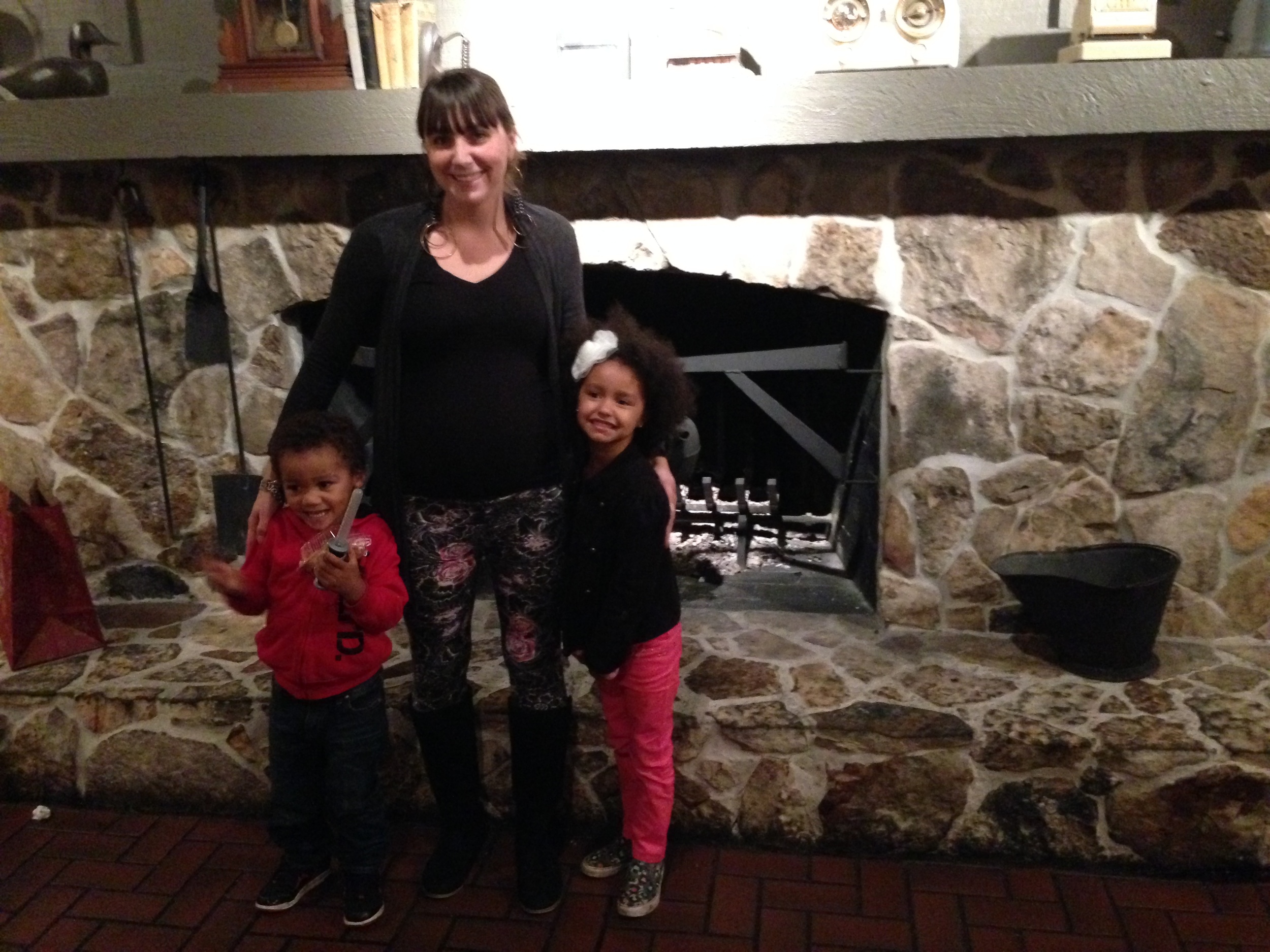 Irma*, 22, was brought to the U.S. from Egypt in 2006 via an arranged marriage and has endured years of physical and verbal abuse. In 2008, Irma was pregnant with their first child and her husband kicked her so brutally that she ended up losing the baby. When Irma was taken to the hospital, her husband/abuser translated for her claiming she fell down the stairs. A year later, Irma was pregnant again and gave birth to a beautiful baby girl. However, the abuse did not stop and took place quite frequently in front of Irma’s daughter. Finally, Irma decided to call the police and by uttering the words, "Help me" was able to come under NMT's care.

Irma has a restraining order against her husband and we are in the process of helping her with her divorce proceedings.

Jill*, 16, decided to run away from an abusive home in New Jersey through the aid of an online chatroom friend. He sent her a greyhound ticket to Miami and promised her that she would be a star. Jill, believing in her comforting friend took the bus to Miami. When he picked her up, he took her to a motel and gave her coconut water consisting of drugs that made her pass out.

Jill woke up finding herself raped, not once, but by eight different men in one night. She was bleeding and in severe pain. For an entire week, Jill was sold repeatedly for sex until she was able to run away again. This time she found a lady in a Publix parking lot that took her to the police.

Jill is now undergoing therapy along with medical assistance.

Isa*, 36, came to the U.S. from Honduras five years ago to get treatment for her son that suffers with cerebral palsy. During this time she met with Kevin*, a police officer, who showed interest in Isa' son and Isa herself. Finding herself alone in Miami and a weak command on the English language, Isa decided to move in with Kevin. Within a month, Kevin began fighting with Isa as she objected to his late nights and text messages from numerous girls.

Kevin told Isa that if she wanted to stay in the U.S. and continue treatment for her son, she needs to comply with all his habits, whether he is out late, or if he decided to bring girls to his home for sex. He threatened Isa that he will inform the authorities about her expired visa and she will get deported. When Kevin's abuse turned physical, Isa called the police and asked for help.

Isa and her son are now safe with the help of NMT. We were able to provide immigration assistance to Isa as well as counseling and shelter.