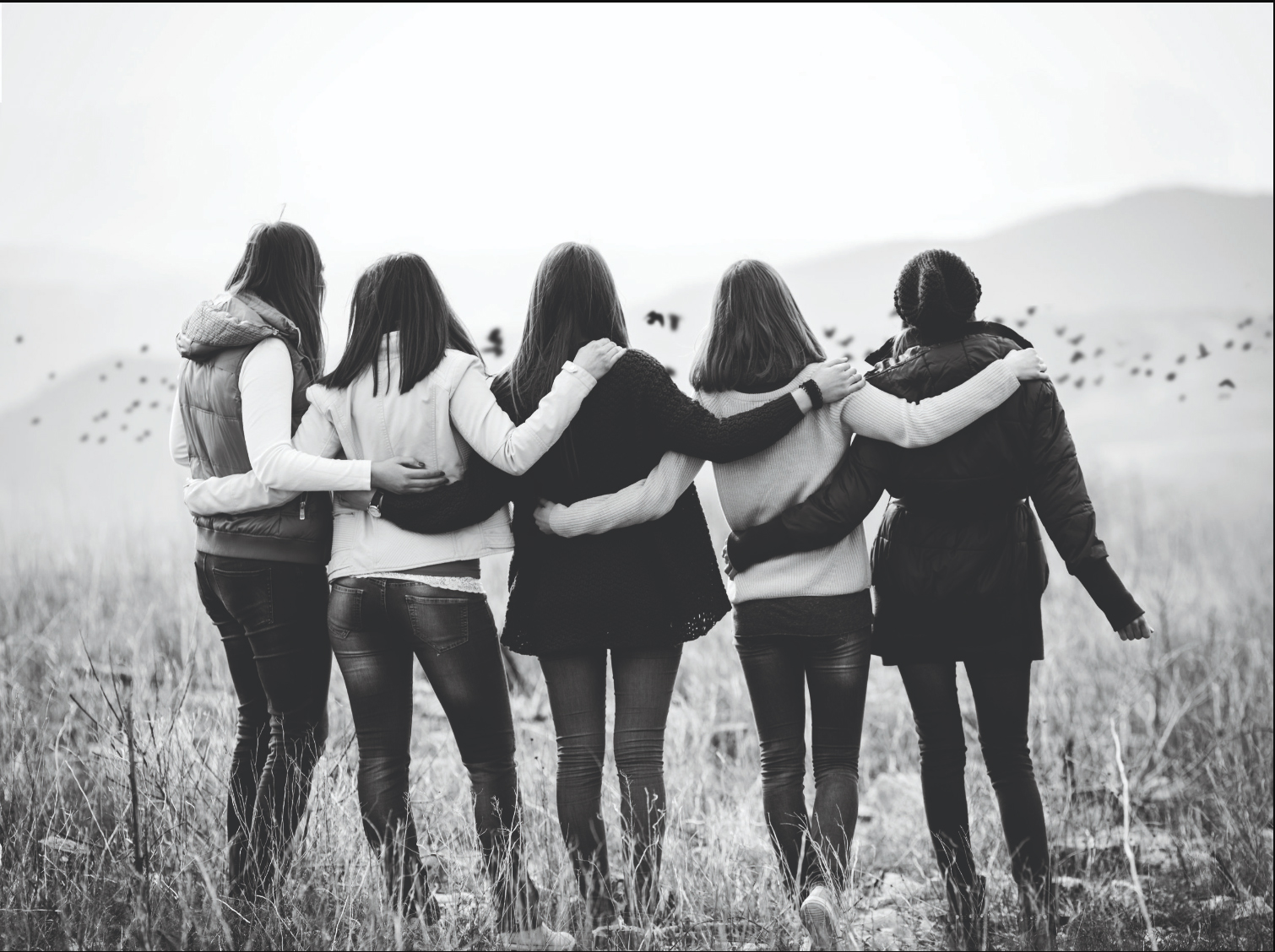 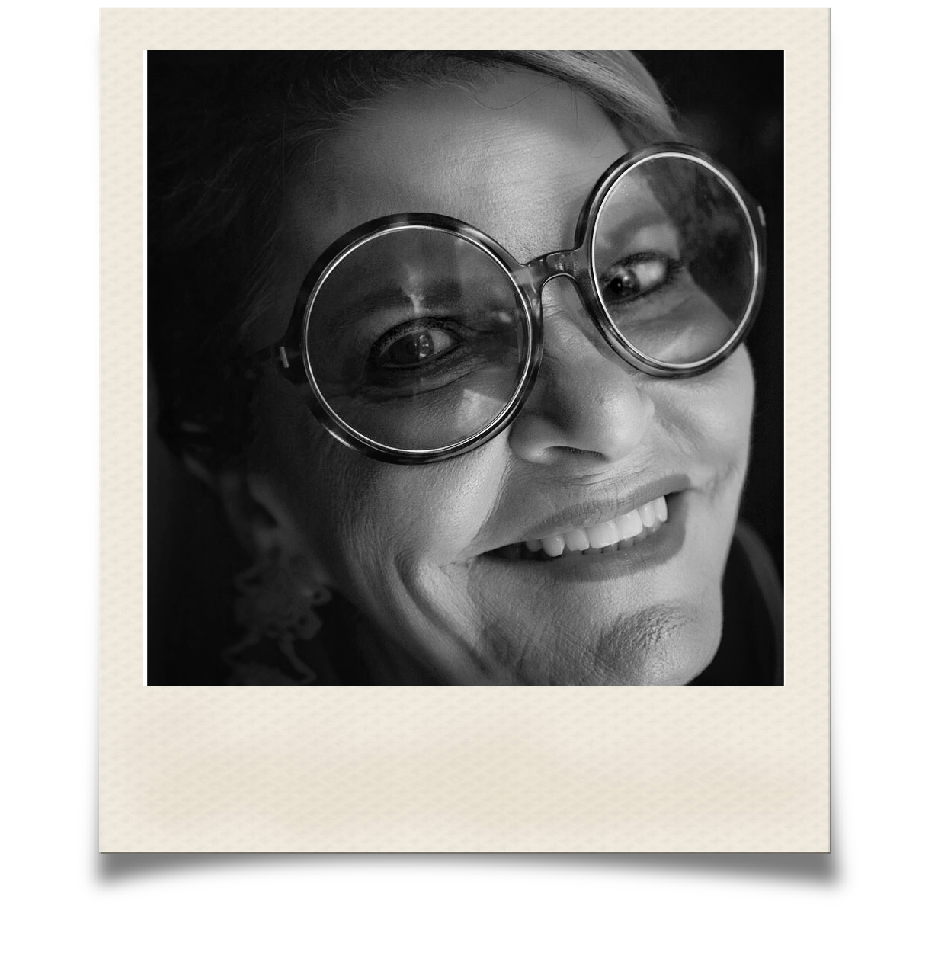 As a legendary art collector, Bernice Steinbaum has spent her career advocating for women and people of color. Upon completing an advanced degree from a New York art school, she graduated with more than sixty other women. Yet, she noticed galleries filled their walls and spaces with work only by white men. Refusing a "separate but equal" model of representation, her mission began to exhibit artists working with narrative, while maintaining a roster of fifty percent women and forty percent artists of color.

In 2000, Bernice moved the gallery to Miami, opening on the corner of NW 36th Street and Miami Avenue. It was the first commercial gallery in the quasi-industrial community of Wynwood. She helped turn the former warehouse district into the bustling arts haven we know today. 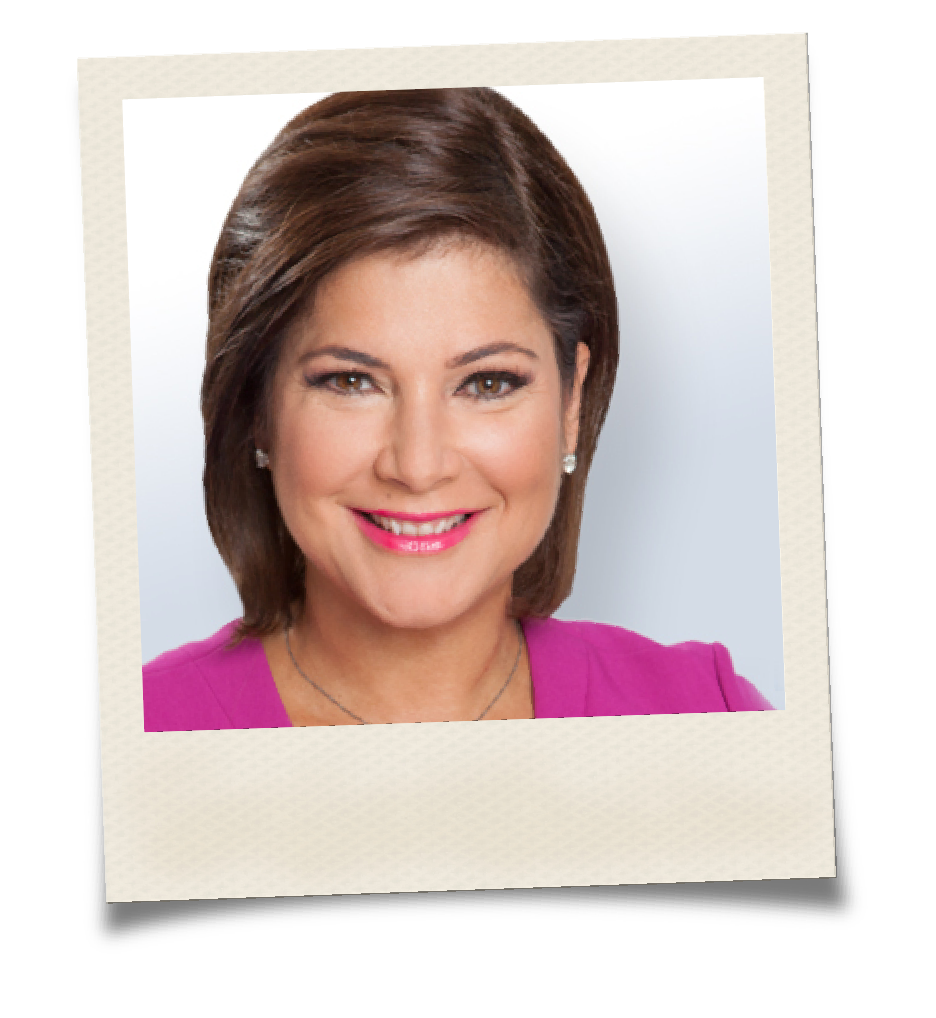 Co-anchor of NBC 6 News and host of Impact, a locally produced half-hour show dedicated to politics and current events, Emmy® Award-winning journalist Jackie Nespral is widely regarded for her interviews with prominent figures, ranging from national and international leaders to celebrities.

Tapped for NBC's Weekend Today show in 1992, she became the first Hispanic ever to anchor a network news program. Her work has been recognized with six Emmy® Awards and a Silver Circle Award, honoring over 25 years of her contributions to the television industry. A South Florida native, she serves on the Board of Directors for the March of Dimes, the Columbia Women's Center, South Miami Hospital's Child Development Center, the School of Communications at The University of Miami and Amigos For Kids. 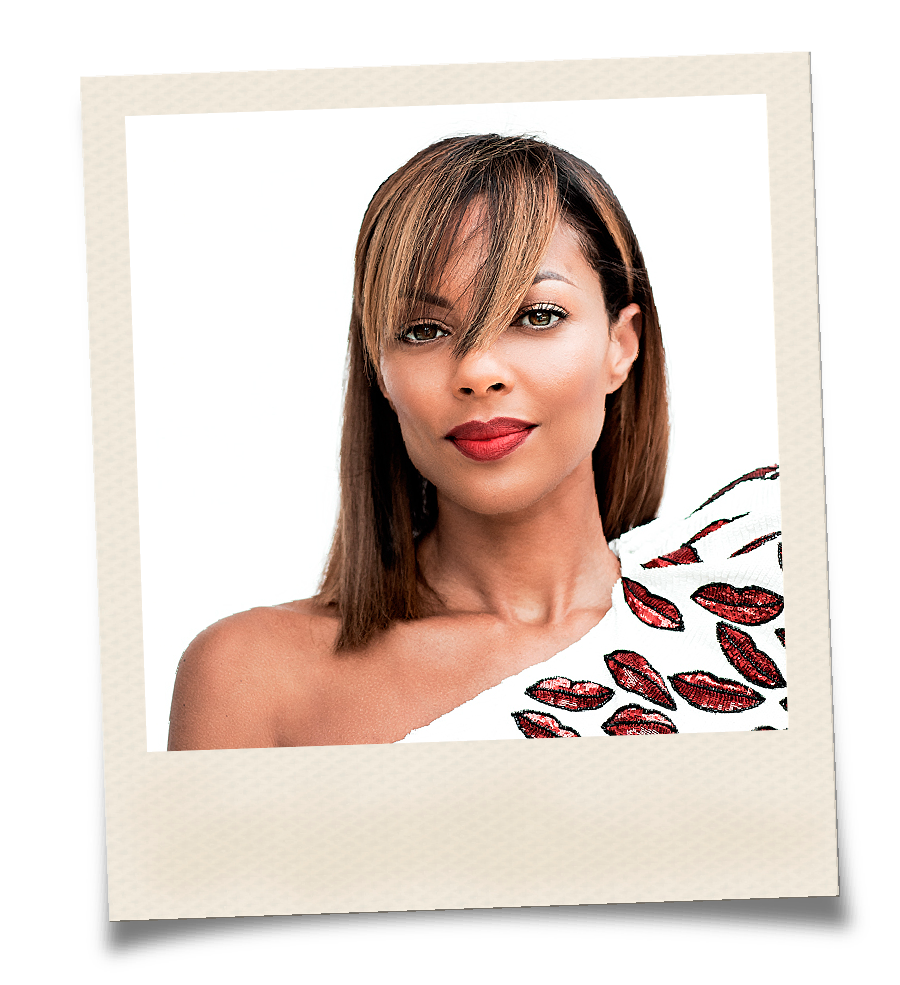 Jenine Howard is a wife, mother, business owner and philanthropist who has a profound passion for fashion and the arts.

Jenine is currently working on an independent film called Top Shottas. She launched the organization JUICE in 2011 and has dedicated herself to encouraging others to lead a healthy lifestyle. As Jenine navigates through her daily commitments, she considers her most valued job as being a mother to her sons, Jace and Jett. 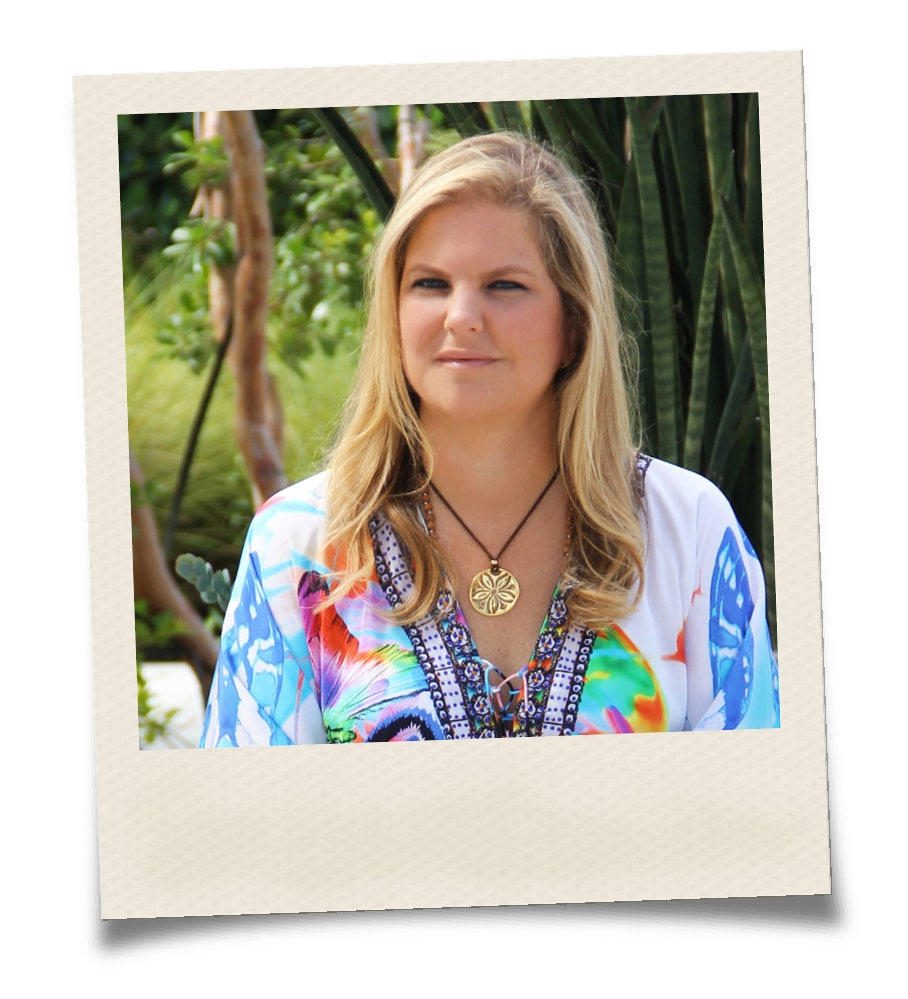 A Miami native, Karla Dascal is the visionary, lifestyle entrepreneur, wellness and holistic advocate and founder of The Sacred Space, Miami. For over 25 years, she has led Karla Conceptual Events, recognized as one of the top 40 event designers in the country.

Despite her professional success, her declining health following an obesity and diabetes diagnosis led her to embark on a personal journey to align purpose, health, business and family. By realigning and re-designing her life, all of Karla's businesses and business ventures now co-exist within a holistic framework. Karla now dedicates her life to educating the community and offering a holistic and wellness destination to the city. 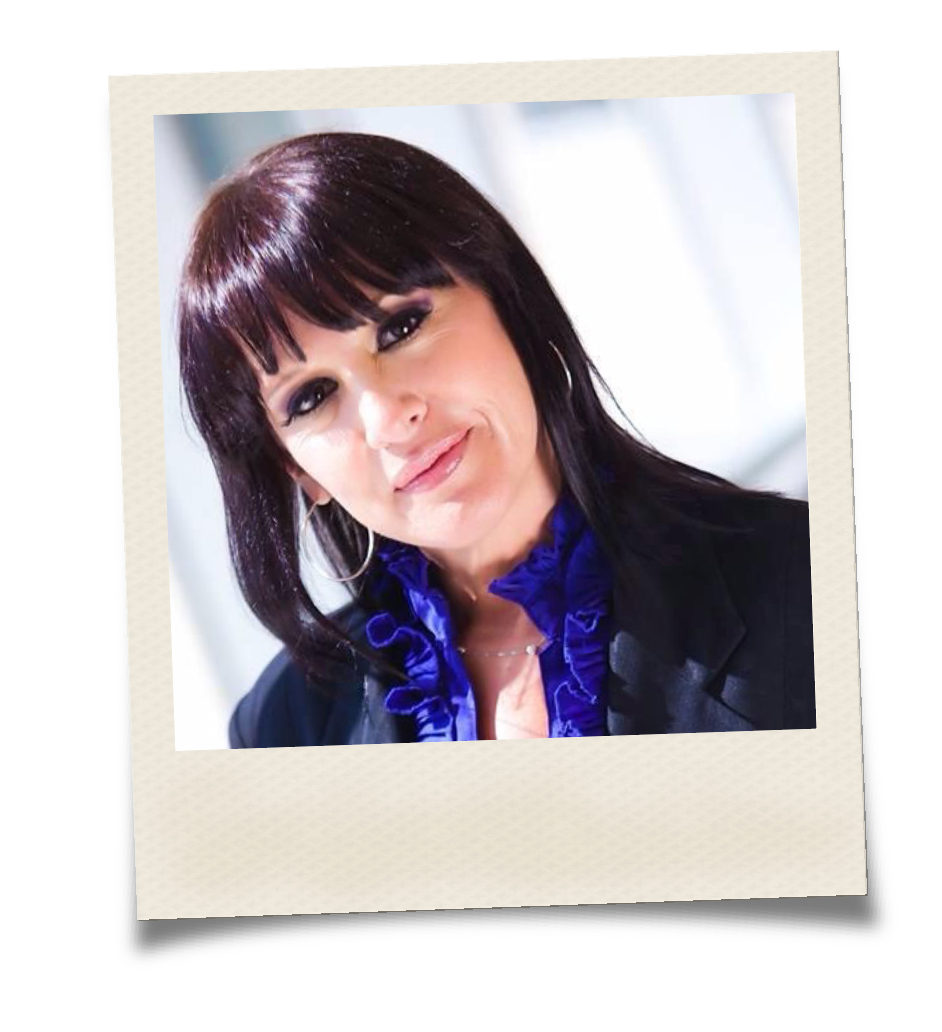 She is often seen on television as a legal analyst for CNN,  Headline News and Fox News, as well as a featured expert on Dateline NBC, CBS News 48 Hour, Good Morning America, CBS Morning News, Anderson Cooper 360 and Court TV. She was also the "on-air" legal analyst for Larry King Live for seven years. Additionally, Stacey has authored two children's books "My Privates are Private" and "Genius with a Penis, Don't Touch" which helps parents and kids "break the ice" about this delicate subject while teaching the importance of reporting abuse. 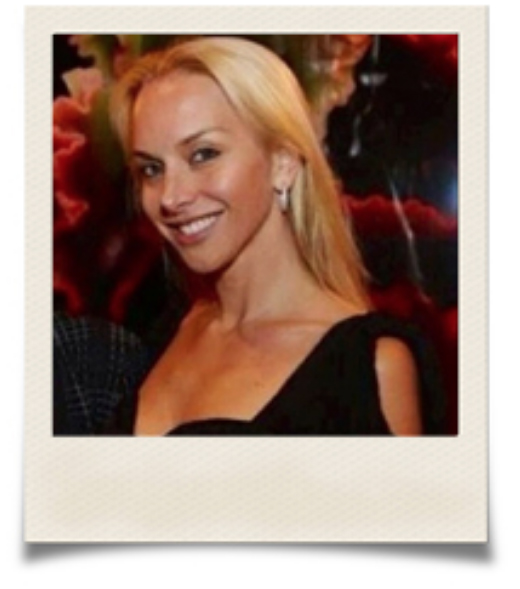 Dedicated to the support of young artists, Christina Getty is a recognized investor , philanthropist and active board member of the Bass Museum. Born in South Africa, Christina helps to manage family real estate assets, including the conservancy of over nine million acres of African nature preserves.

She was also a key contributor to the development of Miami Children's Hospital's "Diamond Society" and actively supported the launch of Miami Children's Midtown location. Additionally, she has recently begun to support the mission of the Miami Lighthouse for the Blind. 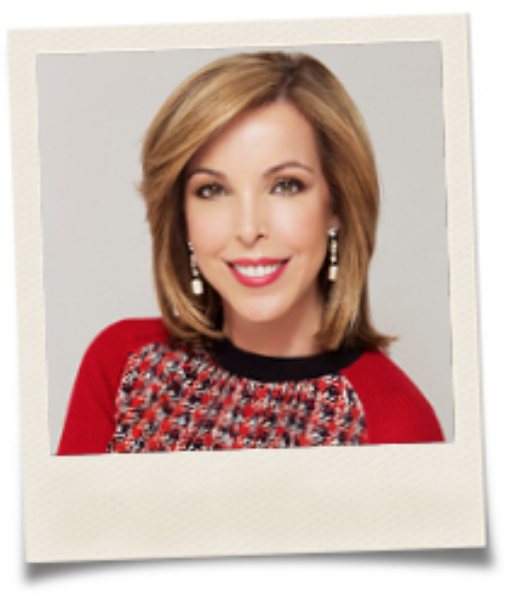 As CEO of Condé Nast for Mexico and Latin America, Eva oversees a cadre of influential international publications including Architectural Digest, Glamour, GQ, Vanity Fair and Vogue across twelve countries. She manages a team of over 200, fostering Condé Nast's vision and values. 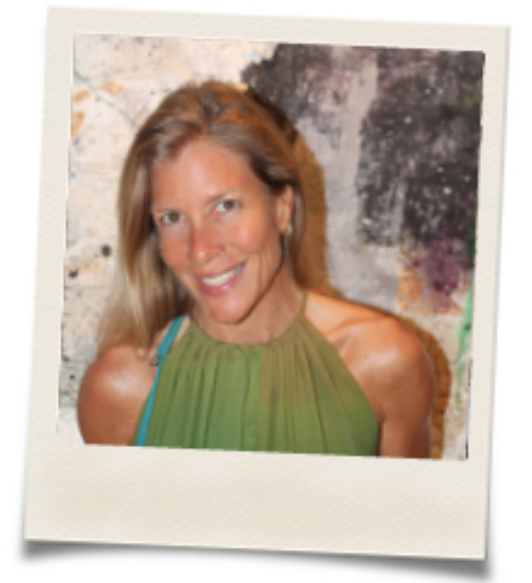 Committed to enriching the lives of artists, she launched Your Fountainhead in 2014, providing art advisory services, curatorial programs and uniquely original creative experiences. 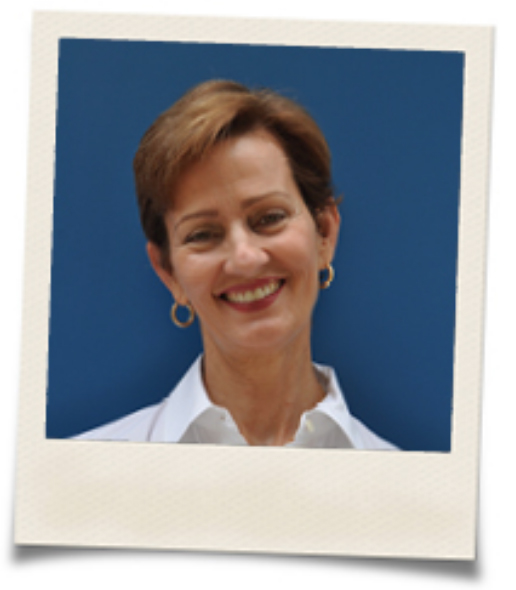 Meg Daly is Founder and President of Friends of The Underline, a 501(c)3 non-profit organization leading the initiative to transform the underutilized land below Miami’s MetroRail into a 10-mile, urban trail and linear park.

For her love of community and desire to serve others, she was named a 2014 Angel by the Miami Herald. 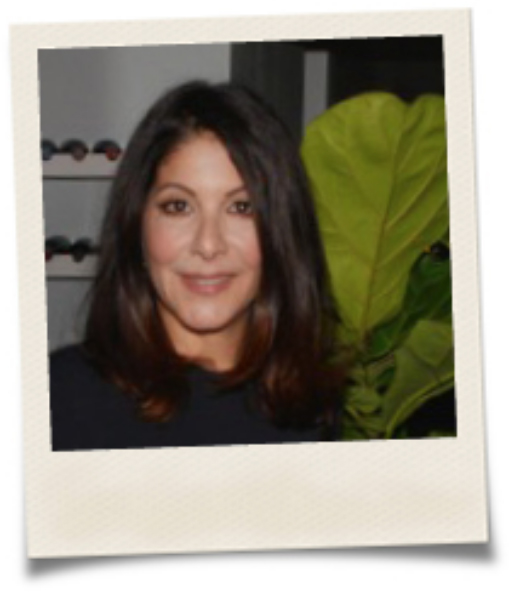 Additionally she is a current board member of United Way Miami-Dade and the founder of Friends of Miami Animals Foundation, a non-profit working to change the face of Miami's animal welfare community by supporting the needs of its open admission shelter system.